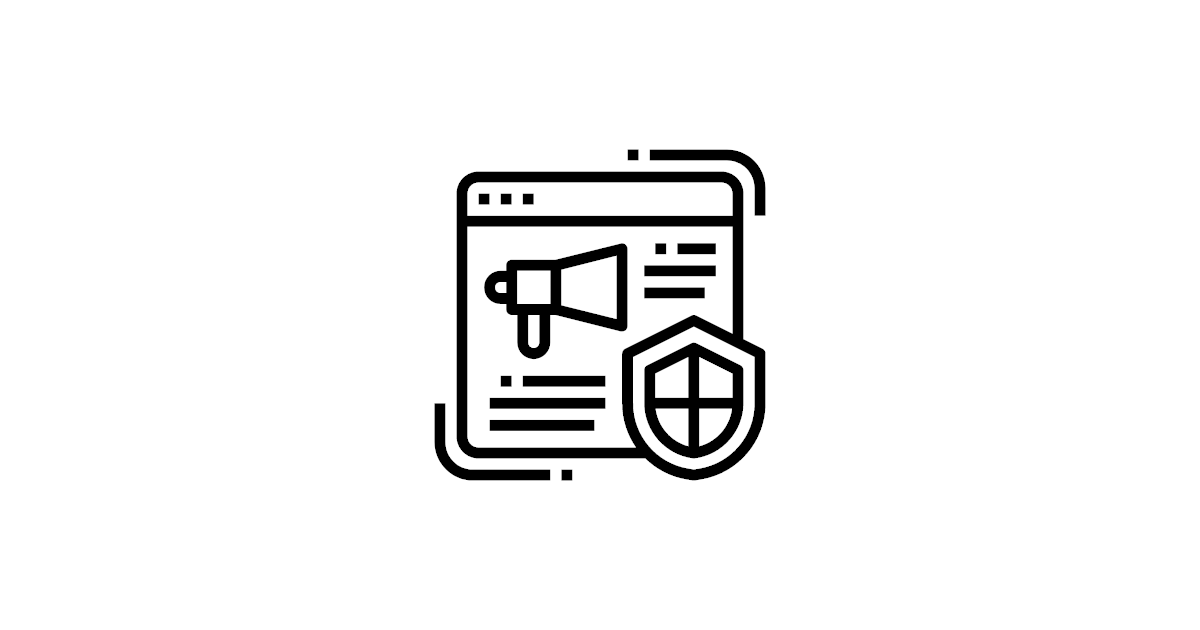 I’ve just read yet another “adblockers are killing business” post. While adblockers have been around for a while, it seems they’ve finally reached high-enough of a presence among the general population that content creators have started feeling the financial pressure.

I say that’s a good thing.

This whole situation reminds me of the copyright/piracy debate. The copyright industry was screaming about lost profits, but would not adapt their business models to address this new market reality. Well, it turns out all they had to do was change their business models to something people actually wanted. Now piracy rates are falling where appropriate services are available.

Projects like gog.com, Humble Bundle and Netflix have proven that giving people what they want, when they want it, how they want it and at a reasonable price, will lead to people paying for it. Even jumping through hoops just to pay for it. The content has not changed, but access and ease of usage are now comparable or better than pirated material!

But that’s not the end of the story! Patreon (and the YouTube community in general) have proven that people actually want to pay for content even when it’s available for free. But there’s a catch! Consumers will only volunteer to pay for content and creators who speak to them.

Those who are surprised by this have forgotten that in the age of mass production lots of people may have resigned to consume content made for the lowest common denominator but very few will truly love it.

Just like Facebook watered down the meaning of friend to nothing more than an acquaintance, we now treat anyone who tweets, consumes or talks about something as a “fan”.

True fans open their wallets, because they want more. But the only way to get “true fans” is by creating content that will first and foremost speak to them (i.e. is reader centric), not one that has the interests of the advertiser fairies in mind (advertiser centric).

Some creators already understand this, and are now reaping the rewards. My favorite example is the Youtube community that was once utterly dependant on the advertiser model to finance themselves. But creators, wanting to rid themselves of the limitation thrust upon them by advertisers soon started finding new ways.

One of the first was “swag” – selling of shirts, cups and other branded promotional material with the understanding that those items are more expansive than normal, and that by buying it, you’re supporting the creator. I bought quite a few shirts that way.

But it did not stop there.

Previously mentioned Pateron and the Vlogbrother project Subbable (that was merged into Patreon) launched a new model: recurring donations to your favorite artists for trinkets like early access, swag and mentiones.
But most importantly: video content remained free and available to all.

Because advertising is now representing an ever decreasing portion of funds required to create content, creators have been able to disable the most intrusive ads, and more importantly create content that would, under and advertiser centric model, be financially irresponsible!
Some are too long, some technically too ambitious and others with a too small, but critically important audiences.

The main limitation for this business model is the awareness & trust among consumers. As both increase, so will the budgets.

People love content, and in the age of the internet, where even the most niche content reaches tens of thousands of views with practically zero overhead you need only a fraction of them to finance its creation.

Change will always be met with resistance, especially from those who benefit from the status quo. But let’s not let them delay the awesome that is coming for all of us. Don’t mourn the downfall of ads. Celebrate it!