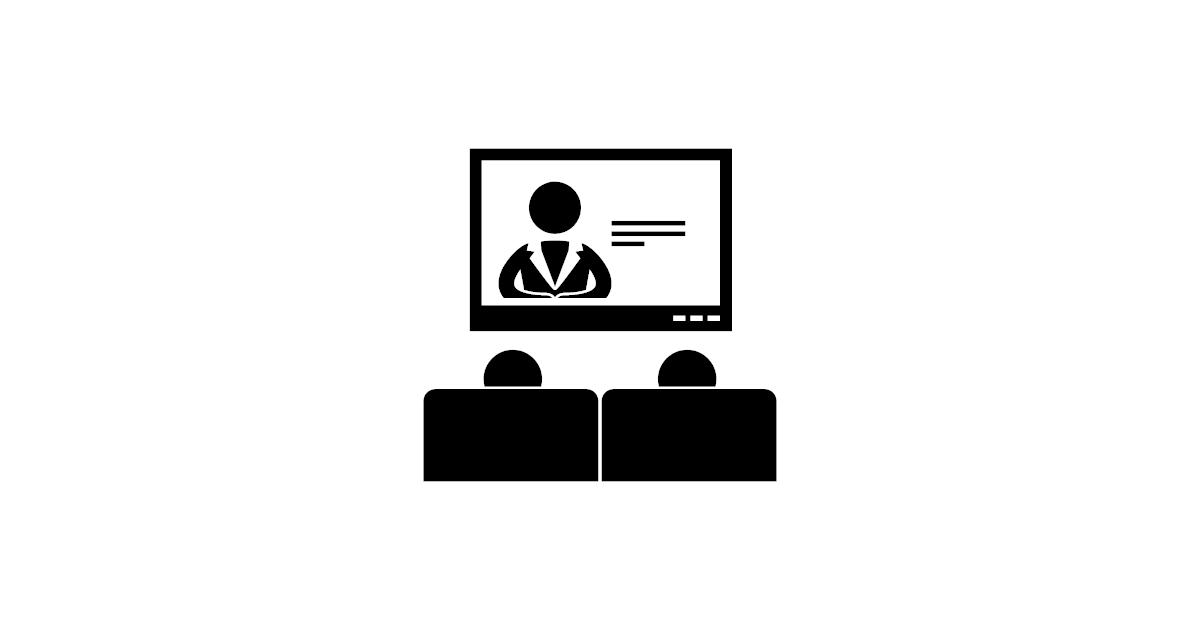 Being informed about daily politics is no longer worth it!

I would like to challenge the idea of “being informed” about national and international politics as something that we, as citizens, should strive for and value.

Grimdark is a subgenre of speculative fiction with a tone, style, or setting that is particularly dystopian, amoral, or violent.

I had some health issues in the last year (*)  which required that I radically lower my stress levels (I used to be in politics – that thing will kill you 😉 ). So I “unplugged”. No news, no social media. No talking politics.

It was like a massive weight was lifted from my brain. I looked around and realized: I, at that moment, felt like I was a bright spot in a sea of darkness.

Everybody around me seemed depressed, anxious. The only thing anybody was talking about was how bad things were and what the latest outrage propagated by social media and news was. But all this was happening in the middle of the pandemic lockdown so, let’s suppose I understand, partially.

Being locked in I tried to look for movies or TV shows to watch, but in keeping with my “no stress” requirement I was looking for content that was NOT dark/depressing/negative/cynical – so no grimdark!

I was surprised how insanely hard it was to find them. I spent hours reading recommendation lists and in the end going back to watching old movies and TV shows from better times. We’re living in dark times. Literally.

The world has changed and the return on investment (ROI) of “staying informed” has changed. Specifically, the personal cost (effects on your mental and physical health, quality of life, quality of relationships, etc.) has changed – it is now astronomically high.

We all “know” that social media and traditional media companies are spending ridiculous amounts of capital devising ever better ways to keep their “users” stressed so that they keep coming back and stay on their platforms.

But the “users” are US. And we’re also the ones paying for it. With our health. With our quality of life. With our happiness.

Let’s think about it. Will you personally knowing every daily-politics tidbit really change anything? Has it ever in the last few decades? So why pay the personal cost of knowing what [insert crazy person from the “other side”] said today?

What I propose will be good for you, personally, but I would argue, will also be better for our democratic political systems: take a step back.

If you’re not actively fighting a political battle right this week then you don’t need to know what’s going on this week. You don’t need more than 10 minutes every week or every two weeks to pick up any and ALL news that’s actually relevant to you. If something big happens in the meantime … trust me, you’ll know. People will tell you.

But what does actively mean? Well, first it means you’re in the fight, you’re spending non-trivial amount of effort lobbying, organizing political groups, etc. You are an activist, a politician, or a lobbyist.

Most of you are not in the fight. So stop stressing like you are.

So, step back. See the bullshit of the standard Divide and rule/Bread and circuses propaganda, that’s keeping you distracted, so you don’t notice the big trends that actually matter.

Step back. Stop spending your emotional energy on daily outrages. Spend a few minutes a week following the big trends, so you know who to support when it comes down to it.

Now for my most radical proposition: the only thing that really matters in politics is money. Those who spend money to rule … rule. No, taxes don’t count as you’re not the one spending that money.

So spend some money. Replace the useless stressing and personal outrages that change nothing with funding those who can change something and only cost you a bit of money. Money is cheaper than health. Start by supporting some NGOs who are actually fighting (with lobbyists and policy proposals) for the big picture stuff you care about. Then support a party or a candidate that listens to those NGOs. Make sure to tell them so publicly and to, publicly, switch your support when they go astray.

Then unplug for a week, your job is done. The world of politics will still be there next week.

Addendum: A message for those who see themselves as part of the fight

For those of you who see yourselves as being part of the fight – as I saw myself for years – there’s a second parameter: can you win?

Do you really have the Minimum Required Resources to even have a chance at making progress? Because you probably don’t. In my experience, most modern “grassroots” groups don’t. I know, I lost years to this mistake.

Nothing wrong with not having them – it just means you should be focusing on getting the Minimum Required Resources first. But when deciding if you have enough resources or not, be wary of a trap far too many activist groups fall for: social media companies, with their irrelevant numbers of likes, impression numbers and the like are giving you a feeling like you are changing something. But you’re not, you really aren’t. Those analytics you probably obsess over are not designed to help you change the world – they are designed to get you to spend money on adverts.

So step back. Realize that policy is not changed on Facebook. It’s changed in the halls of parliaments and governments. And it’s changed at the ballot box.

Ask yourselves: are your social media activities nothing more than a small part supporting your core activities fighting for your goals … or is social media everything you do?

(*) Which delayed the publication of this blog, which was originally written in the time of Trump