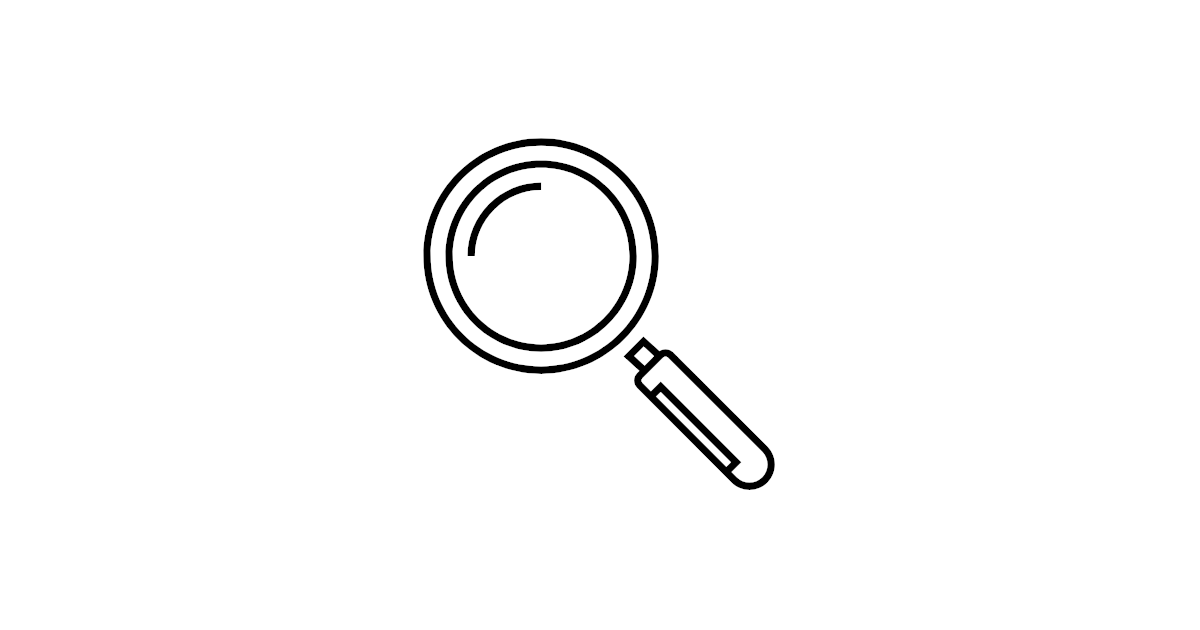 Effective Transparency: What transparency isn’t, but should be

The veil of transparency has long been used and abused to legitimize otherwise undemocratic decisions. When confronted with criticism that some legislative process was exclusionary, it is often defended with “That’s not correct, all information was posted on the public bulletin board.” Yes it may as well have been, but the fact that that board is located in an unused hallway at the back of the Town Hall, where no one ever visits, does not mitigate the fact that the process was exclusionary.

Availability does not equal transparency.

One may argue that the actions in question were already not transparent, and as such, this does not devalue the label transparency. The problem is that this is not clear and is open to debate; for example:

This is often implemented as merely the theoretical possibility for examination; there is no mention of actual implementation effectiveness.

So, to clear up communication, I propose a new label for an old idea, which already incorporates the idea of what it is not.

The property of a system that enables clear and efficient review of its processes  implemented in such a way  that requires minimum effort on the part of the reviewer.

This pattern can be seen all across our political landscape – data published in closed-source/unusable formats, improperly formatted, or normalized in such a way to make it unusable.

It’s time we start being clear about what we want.

So, I propose we start using the expression “Effective transparency” as a clear demand that any data published must be done so in a way as to be useful to the greatest number of people.